Sen. Rand Paul said he might release name of whistleblower 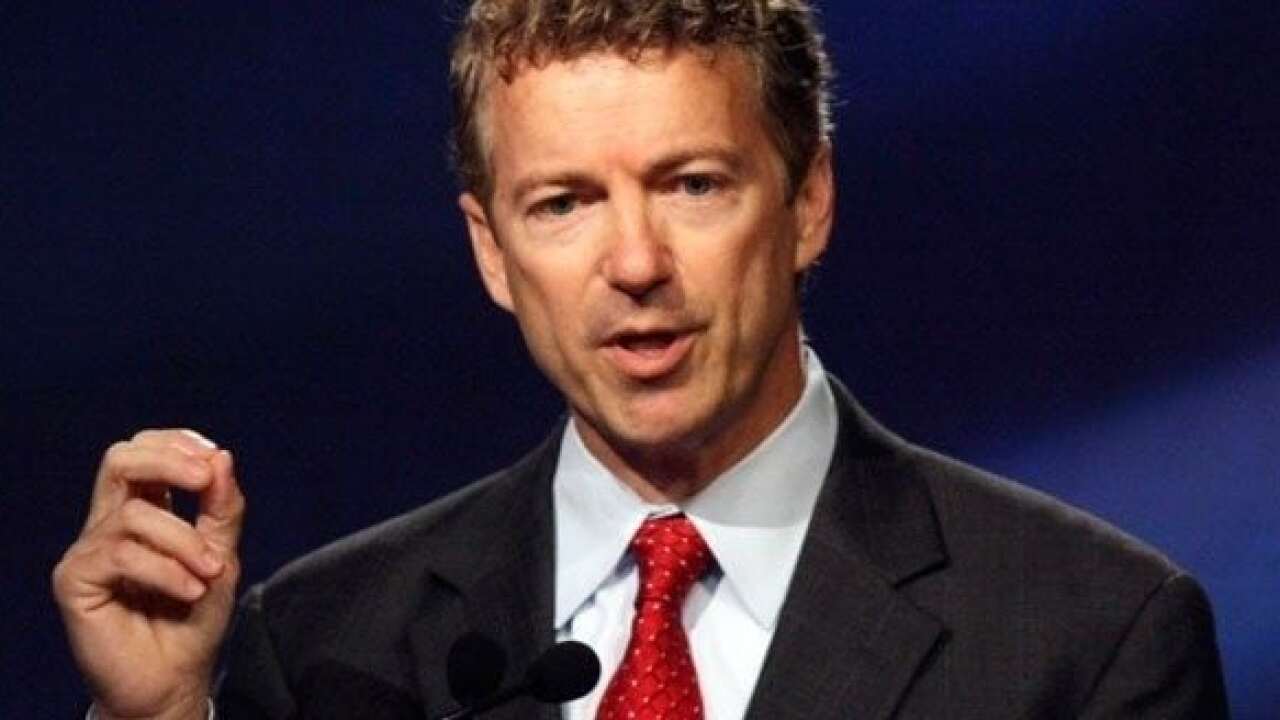 (LEX 18) — Sen. Rand Paul said he will probably disclose the name of the whistleblower, whose complaint launched the impeachment inquiry against President Donald Trump.

According to The Hill, Paul made the comments to reporters on Tuesday.

Paul maintained that there is nothing preventing him from releasing the name.

He called for the media to release the whistleblower's name at Trump's rally in Lexington on Monday.

Laws exist to protect the identities and careers of people who bring forward accusations of wrongdoing against government officials.

Copyright 2019 Scripps Media, Inc. All rights reserved. This material may not be published, broadcast, rewritten, or redistributed.