Oldham County Driver Arrested For DUI With 33 Students On Bus 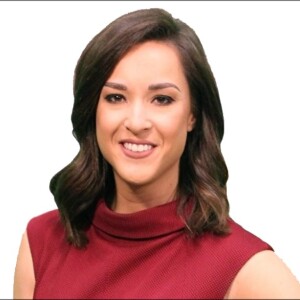 OLDHAM COUNTY, Ky (LEX 18) – An Oldham County school bus driver was arrested on Friday after police say she was involved in a non-injury collision and alcohol was suspected.

Oldham County Police say that Lesley Harvey, 54, was driving a bus with 33 students on board. She allegedly struck several security poles at the entrance of a subdivision. She reported the collision to her supervisor, but there was no damage, and continued her route.

Oldham County Schools stopped Harvey and responded to her location. She was taken to a local hospital for a breath test, per the district’s policy.

No students were injured in the collision, and the bus has minor damage.

After an investigation by the Oldham County Police Department, Harvey is facing several charges including DUI and 33 counts of Wanton Endangerment.

Harvey was taken to the Oldham County Detention Center.