STAMPING GROUND, Ky. (LEX 18)– The City of Stamping Ground has announced that Scott County Deputy Jaime Morales will be the Grand Marshal for the “Miracle On Main Street” holiday parade.

He will also receive a key to the city from Mayor Kayla Jones.

Deputy Morales was shot on September 11 while responding to a call about a suspected bank robber. Morales was paralyzed from the shooting.

The parade will be on December 8 at 7 p.m. in downtown Stamping Ground. The lineup of parade participants begins at 6:30 p.m. at Burch Street and main. At 6:30 p.m., there will also be a community tree lighting near the school.

Santa will be kids at the Ruritan Club on Main Street after the parade.

“I encourage Scott County businesses to participate in this parade,” said Jones. “Let’s light up the town and show our respect and love for Deputy Morales and all he’s given our community. 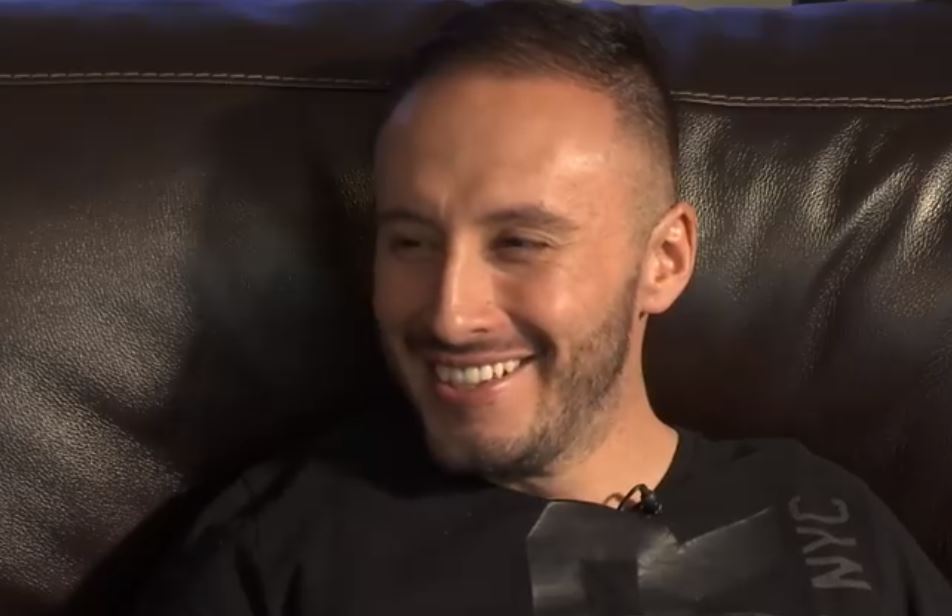 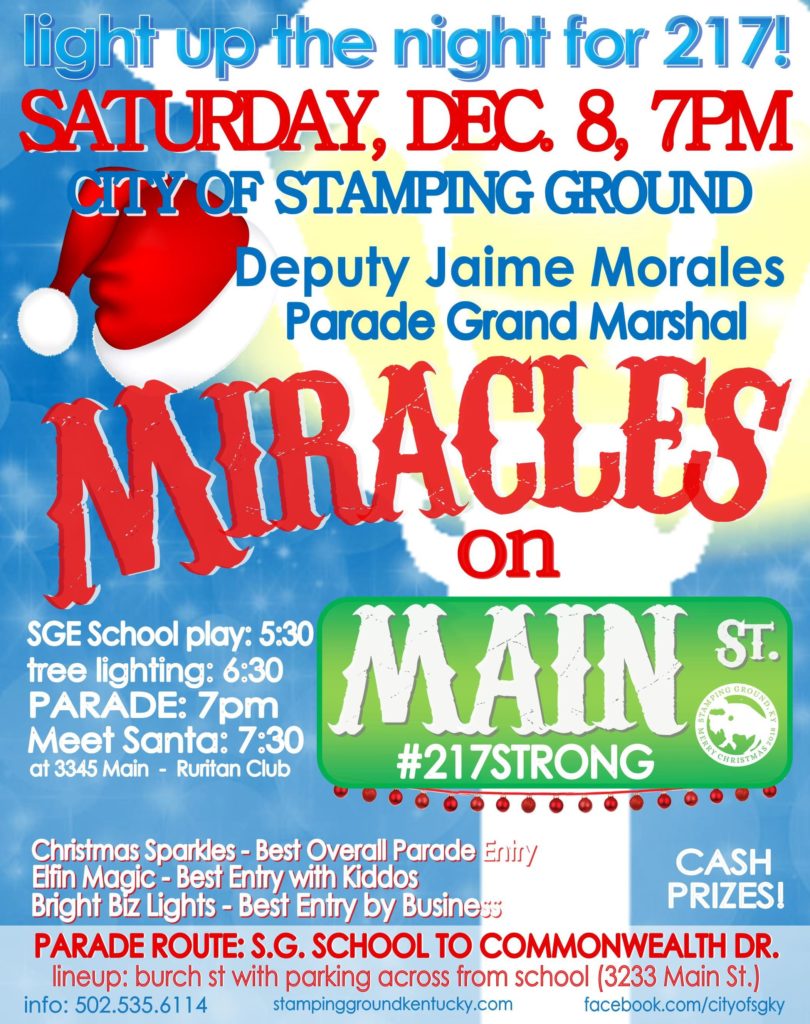